Artificial turf was originally designed for natural turf to protect it from climatic, management and other factors which influenced the turf. Compared with natural grass, artificial synthetic turf with natural irreplaceable advantages is preferred by the organizers. Since 1964, a strong and able to withstand the weight of trampling, easy management and protection, the first piece of artificial turf protected from climate impacts was born in the United States and loved by the people. After the tireless efforts of scientists, today’s artificial lawn has entered the epoch of the fifth generation, it is not only used in sports and entertainment venues but also widely used in gardens, courtyards, playgrounds, roof, balconies and other design and construction programme, has gained more and more widely recognition and promotion.

The natural turf requires climatic conditions under the management and protection which usually are not available in the circumstances. For sports, entertainment places, exhibitions, landscaping, garden green, etc, using a piece of green artificial grass will be the best choice. In fact, it has been very popular in the developed countries due to lack of water requirements especially in the Middle Eastern countries and certain others regions. 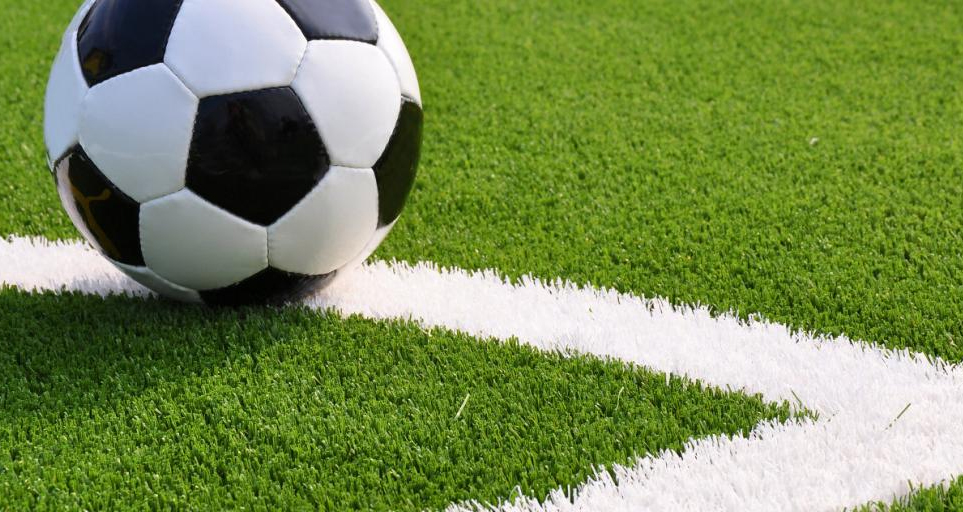 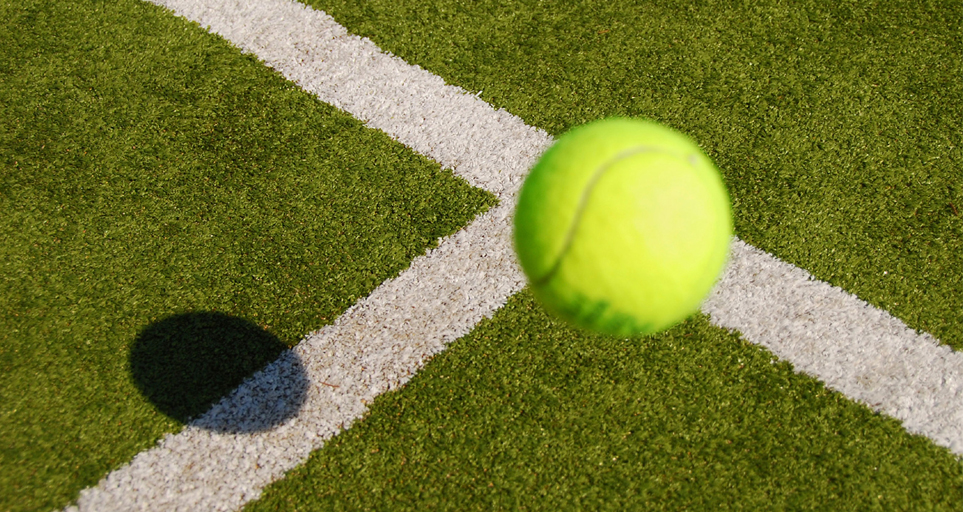 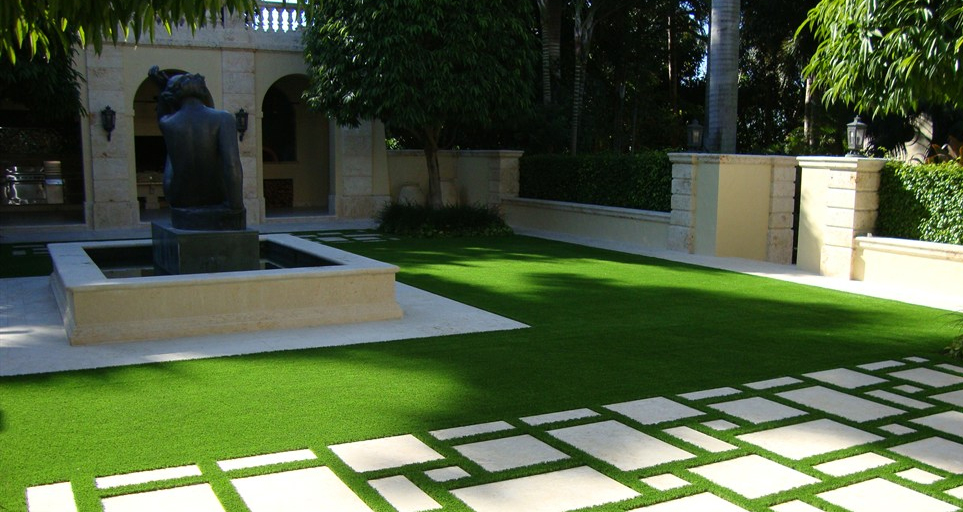